In May 2020, Durov officially abandoned the TON project due to problems with the US authorities. In mid-June of the same year, Telegram was unblocked on the territory of the Russian Federation due to the impossibility of blocking it.

We remind you that Pavel Valerievich paid off debts to his investors, as he announced in his Telegram channel.

A little later, the vice president of Telegram spoke in Innopolis at a panel meeting “IT Digital Changes”.

A series of these incidents led to rumors that Pavel Durov did not have enough money to support the messenger, and he wanted to sell it to someone from Russia.

On August 5, a number of channels published an advertising post stating that the Telegram messenger is preparing to sell Mail.ru.

We took a comment from press secretary Sergei Luchin Mail.ru, to which he replied as follows:

“This is complete nonsense. Mail.ru Group has never and is not negotiating the purchase of Telegram. «

After some time, the SCAM tag appeared on the channel of the author of the «insider».

Later, on the official channel of Pavel Durov, a large post was published, which also reported on the position of the founder of the messenger on the sale account.

“We are not engaged in betrayal of our users, we do not sell Telegram either partially or completely, this is our position,” writes Pavel Durov. 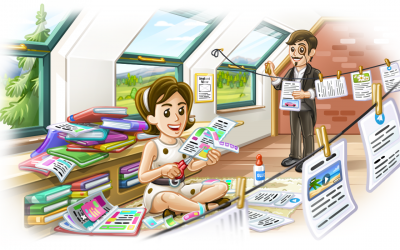 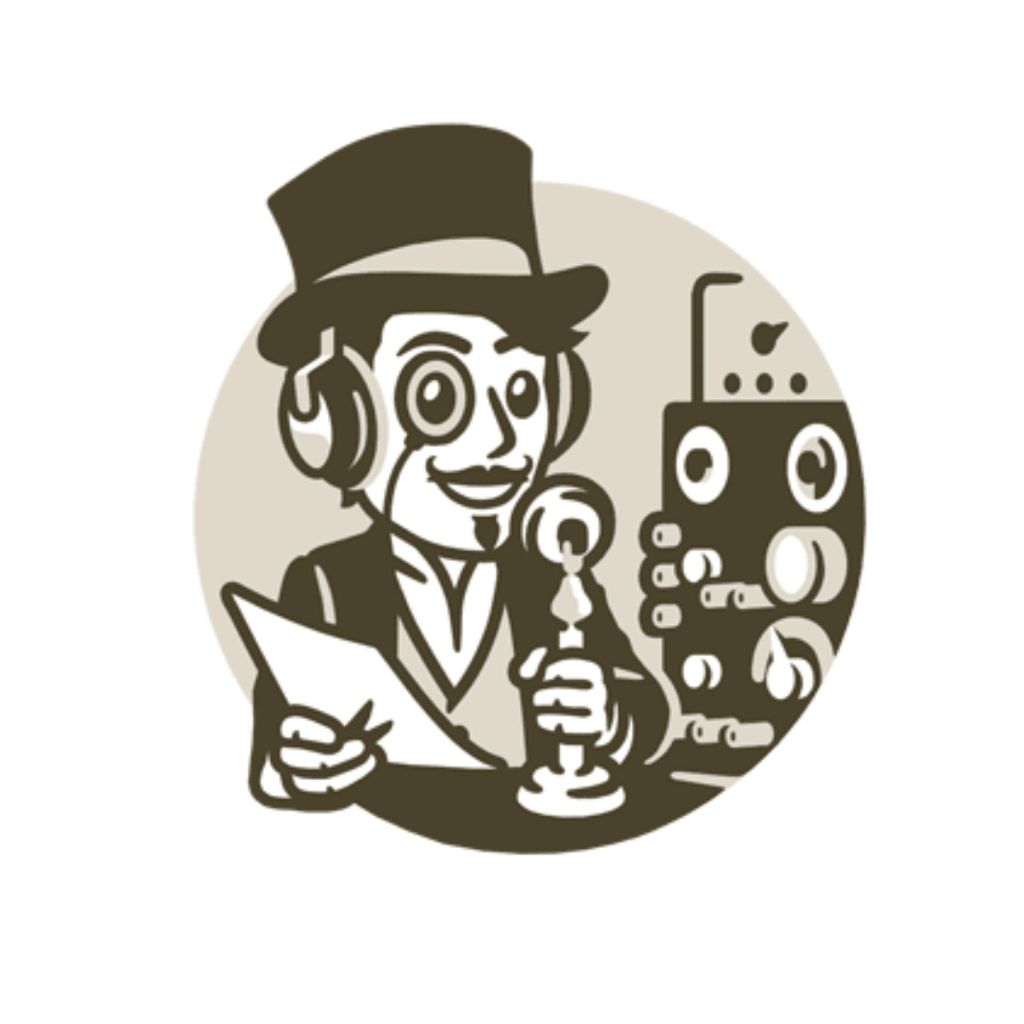