On January 6, a conference call was held in which Telegram’s Lawyer, Alex Dreilewski of Skadden Arps, said that the preparation of Bank documents would require a review of the privacy rights of counterparties in more than 30 jurisdictions.

Judge Castel refused to extend the time frame in the case, but instructed Telegram to file a proposed schedule by January 9 to disclose, or at least review, the requested Bank records for privacy reasons.

On the evening of January 9, Telegram law firm Skadden Arps wrote that the SEC’s requests cover 770 individuals or entities and that since September they have been able to review only 76, finding 12 separate jurisdictions. It will still take five to seven weeks to complete the work.

After the briefing, a personal hearing will be held on February 18 on applications for a preliminary injunction and a final decision. Jorge Tenreiro of the SEC declined to combine this with a lawsuit on the merits. Telegram wants a trial, and says the SEC wants a jury trial.

Telegram lawyer Alex Drachevsky said that if the case or the threat of an injunction is not resolved by the end of April, under the terms of the private placement, the Telegraph will have to return the money to investors. 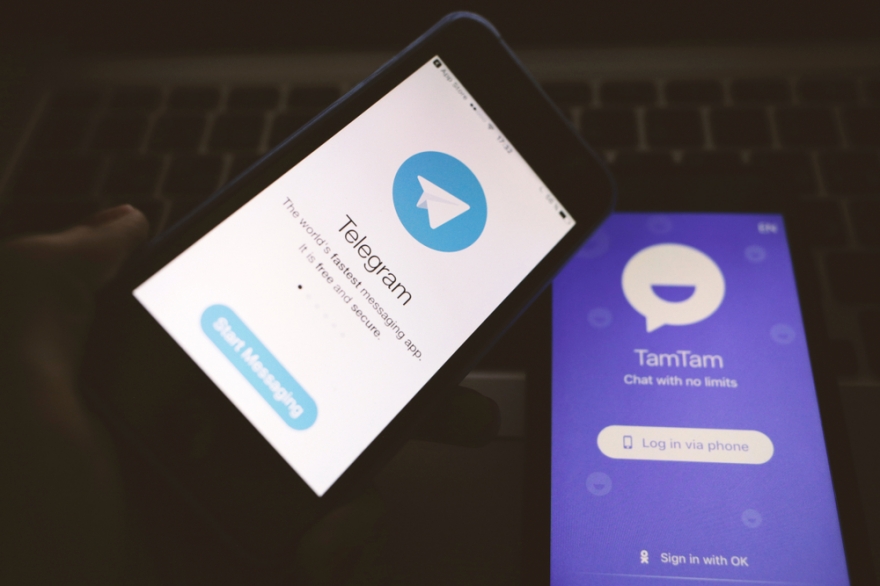 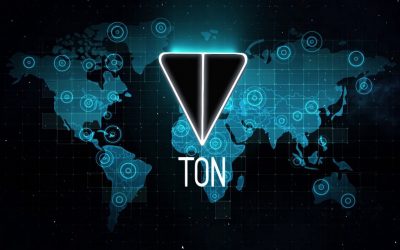