Replaced old-style system toasts with the built-in animated tooltips in many places, and added many useful hints that might help you discovering nice hidden features.

Here’s the list of places where new tooltips are used:

Reworked in-app camera under the hood, which brings CameraX implementation (made by Google), option to use system camera app, and many new settings.

While CameraX provides major improvement in picture / video quality, and gives vendors an ability to provide their own tweaks (auto-enhance, HDR, etc), it is yet still under development, unstable, might not work on certain devices, and is not compatible with fancy UI animations.

Until then, it’s not default, but you are free to try it out.

Telegram X will keep CameraX up to date with the latest available version in future updates & keep track on Google’s progress making it production-ready.

Little bonus for those who have read to this part of the change log.

While this update brings major quality improvement, there is the same amount of work behind the scenes as well, that will be used by bigger features in the following updates.

Here’re three major changes under the hood that are included in this release: 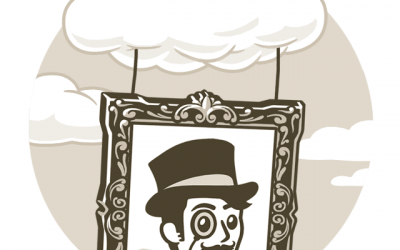