Authorization in Telegram is far from the first application of QR codes in the messenger. Back in 2018, during the blocking of a service in the Russian Federation, users had the opportunity to share a proxy through a QR code.

Unfortunately, this feature has become exclusive to the iOS client and has not received popularity and development. Perhaps the developers put off this feature until better times.

In November 2019, the lines responsible for authorizing Telegram on other devices began to appear on the official messenger translation platform.

The appearance of the function was waiting in the update of the messenger to version 5.13, but the release did not bring us this functionality.

Access to authorization by QR-code began to appear in January 2020, but like calls, back in 2017, not all at once. Now, in February 2020, authorization became available to all users of the messenger.

If the user has active sessions, to use the function he needs to click on the “scan QR-code” button, if there are no active sessions, then after entering the “Devices” section the messenger will offer to use authorization by QR-code.

Why is this needed? And where is available

At the moment, the function is still at the testing stage, therefore it is available only in the official versions of Telegram, it may also not be available in some regions.

QR-code authorization is available in the following clients:

Authorization using a QR code will help in cases where you need to log in to a new device, spending a minimum of effort for this. The user will need to do two steps less, he will not have to enter his number, and enter the authorization code.

Another reason for the appearance of this feature may be an attempt to popularize the desktop clients of the messenger. 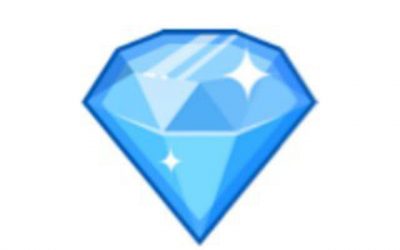 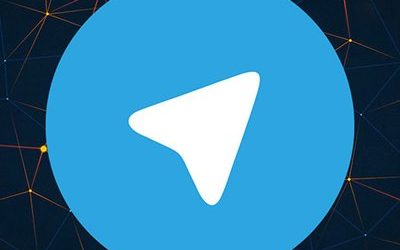