In the code of the public Beta version of Telegram for macOS under number 6.2.3, lines responsible for group statistics were noticed.

In addition, there will be other data similar to the statistics of the channels: the source of the chat, the language of the users in the chat, tops by the number of messages by the hour and by day of the week.

Statistics will be available on all clients except Telegram Desktop, as it happened with channel statistics.

We took a comment from Fedor Skuratov, creator of the popular Combot service for analytics and moderation of chats:

According to him, BotAPI still does not have access to the list of chat participants and other things that are important for the analytical services, for example, Recent Actions, which greatly complicates the work of community managers and chat administrators, and makes them rush between Recent Actions and Combot logs , since the bot with all desire cannot make a single log. With the new “statistics” point, the problem will only get worse.

“We can’t save the action history from Telegram, and you don’t keep it. In statistics, there will also be data inaccessible to bots in principle, such as language. I believe that bots will never have access to them again” — added Skuratov.

Fedor Skuratov also spoke about the unnecessaryness of some data.

“Statistics on invites and message lengths are not needed for anyone. Despite the fact that such data is in Combot, and in some other bots, this data appeared in combot from the bulldozer, to dilute statistics. This indicator is useless a little less than completely.

Similar statistics on invitations to chat. The only indicator that would make sense in this regard is how much came through which invite link. An invitation through «Add members» is not that interest, it is a fraction of interest. Almost no one uses referral statistics because everyone invites with a link. ”

Moreover, when using the “Add members” function, the user who was invited to the top has a message box to report spam, which scares people who don’t want to sit in the “spam bath” because of people who accidentally clicked on a button instead of clicking on «cross».

Skuratov also added that «Telegram is already worth either covering BotAPI and not fooling the heads of developers with hopes for improvements, or still dop it to the current state.»

Recently, Telegram expanded the limits and allowed to watch channel statistics from 500 subscribers (previously it was from 1000). In addition, there was a short-term failure during which the statistics of any channel was available to absolutely everyone. It can be assumed that group statistics will be available for all supergroups above 500 participants and not only for administrators, but also for all participants 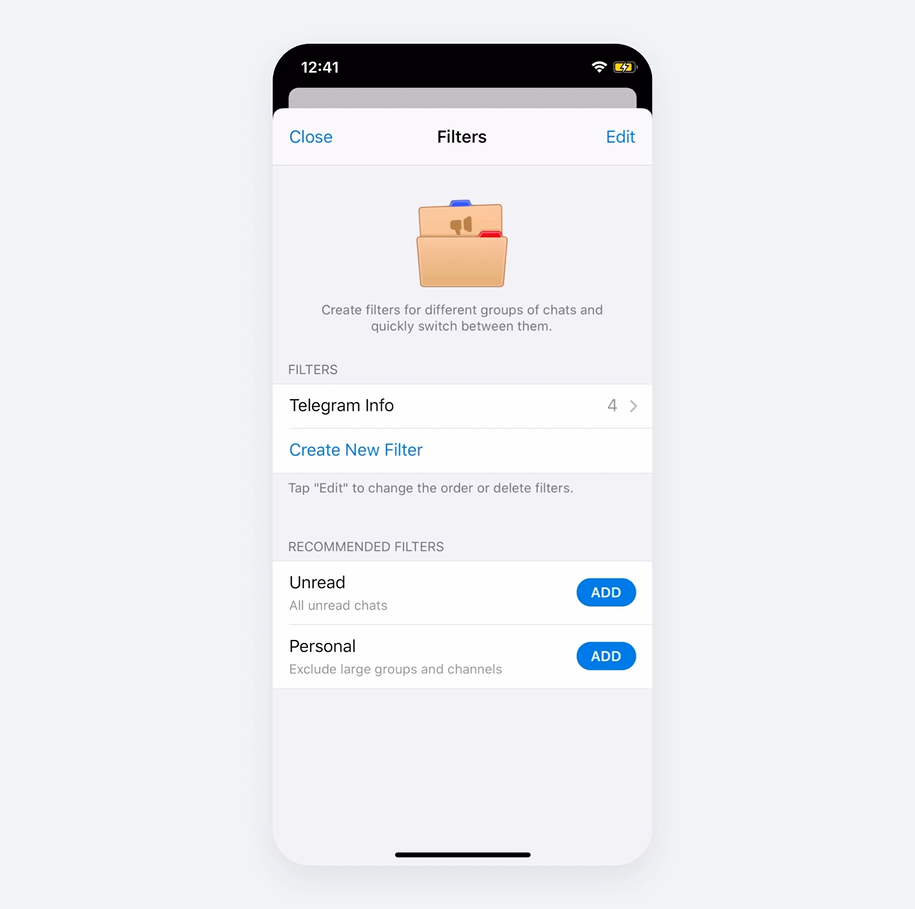 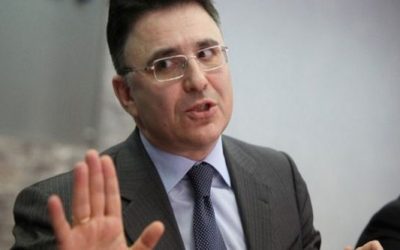