Ilya Perekopsky spoke at the panel meeting of IT Digital Changes in Innopolis, his speech fully copies the post of Durov .

In June, the founder of Telegram, Pavel Durov criticized Apple and Google for the commissions that companies charge developers for purchases in applications downloaded from the App Store and Google Play, but according to him, the media misunderstood it when translating from English.

What is the problem:

Pavel Durov writes that in 2016 Telegram launched the game platform , but Apple did not allow it to be left at risk of removing the application from the App Store.

What you need to do: 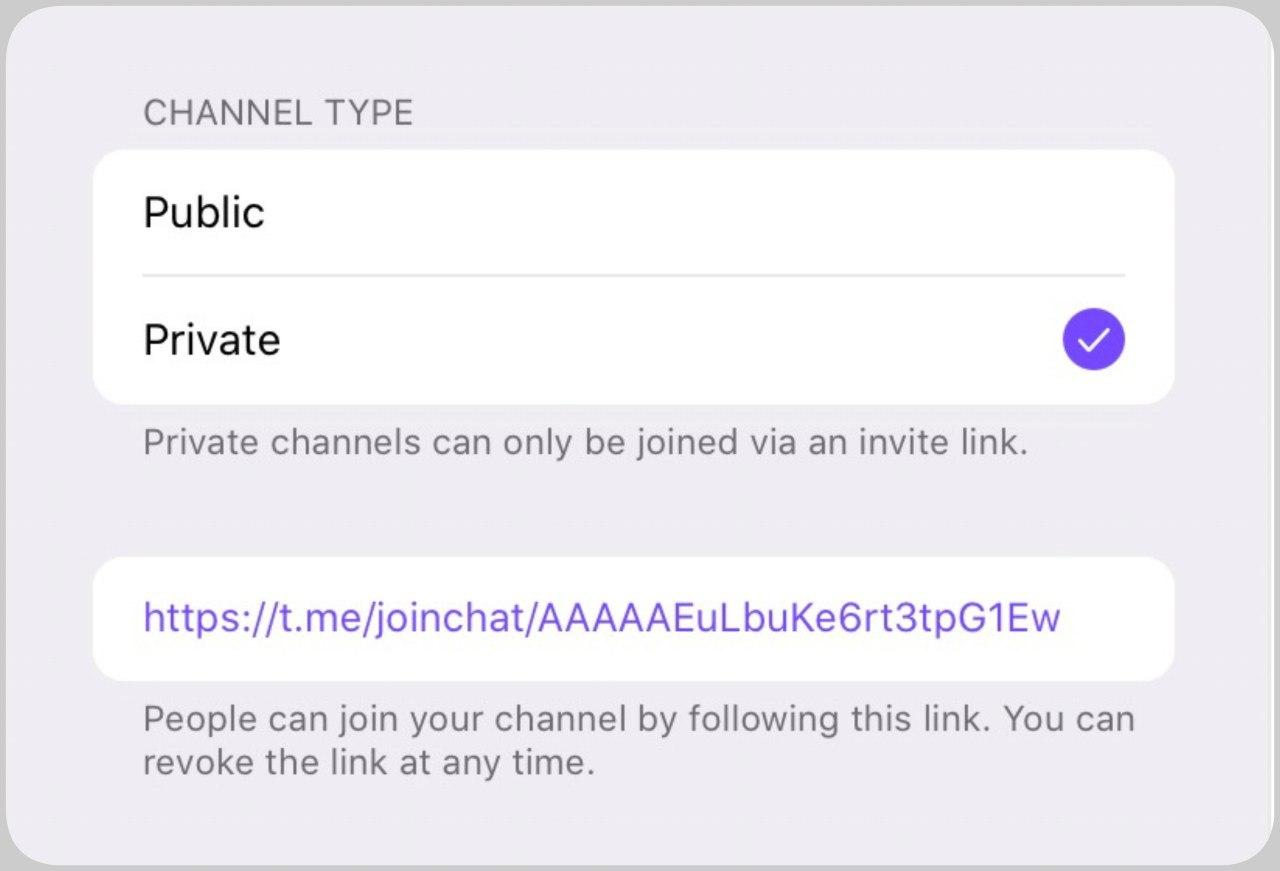 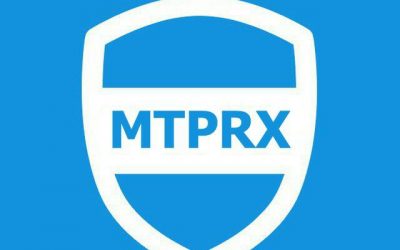 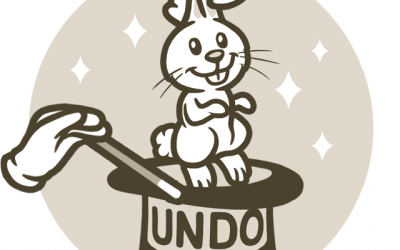